It was a very fortunate series of events that happened and somehow I ended up in the line-up for this years Wekfest LA 2015. A good friend of mine drove his S2000. We woke up at 3am the day of the show, meeting up at the local In N Out. It was a long a treacherous drive to the Queen Mary. Unfortunately for the both of us, we are static (meaning we are running coilovers, not bags) and there was a lot of frame banging on the 405. We finally arrived at the Queen Mary at 7am and saw the cars start to roll in. The caliber of cars that showed up blew me away. It made my NSX look like a second hand Toyota Corolla. 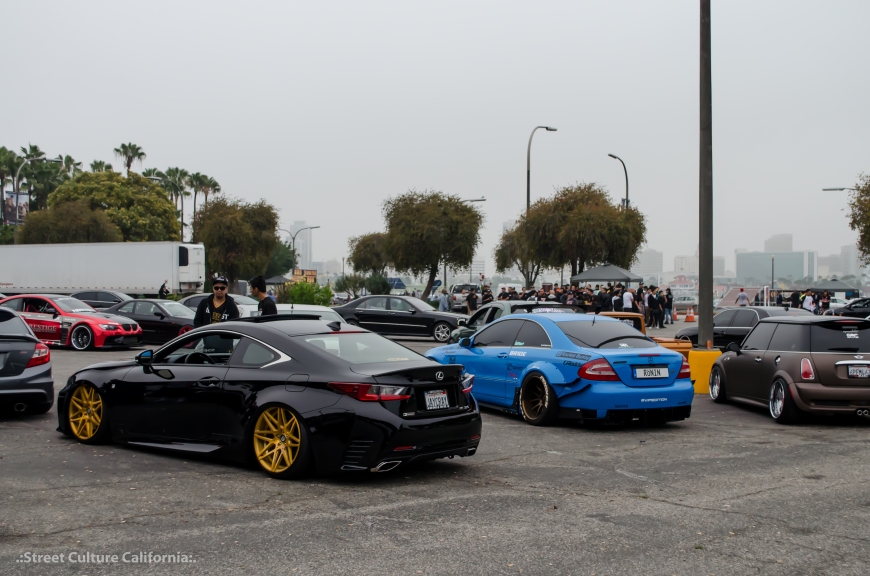 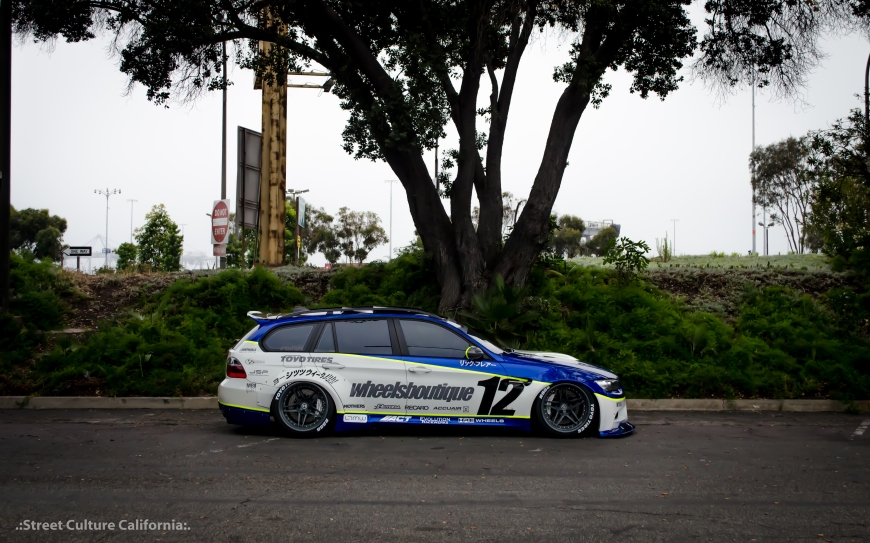 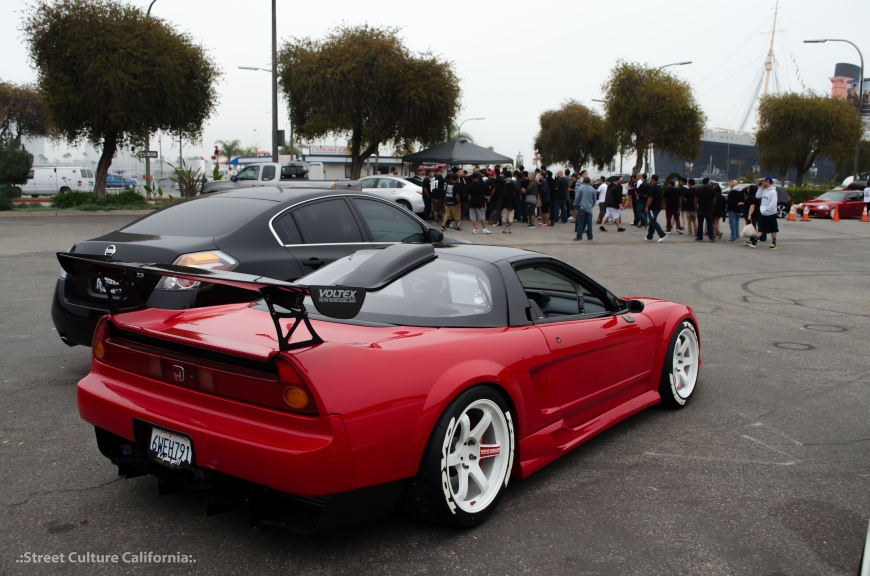 This was the first time I saw Michael Mao’s new Madonna kit on his NSX.

After the roll-in, I had a chance to do a final detail on the car and watch the other cars as they lined up. 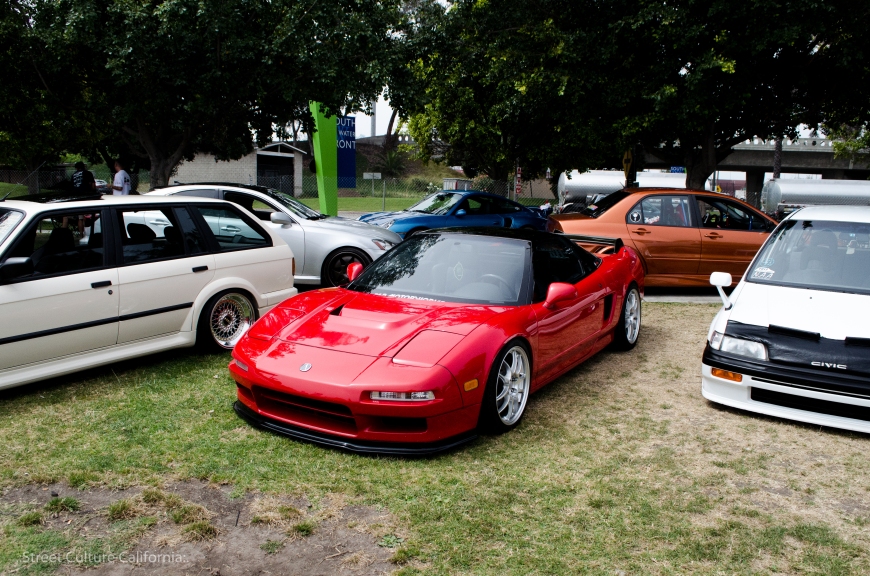 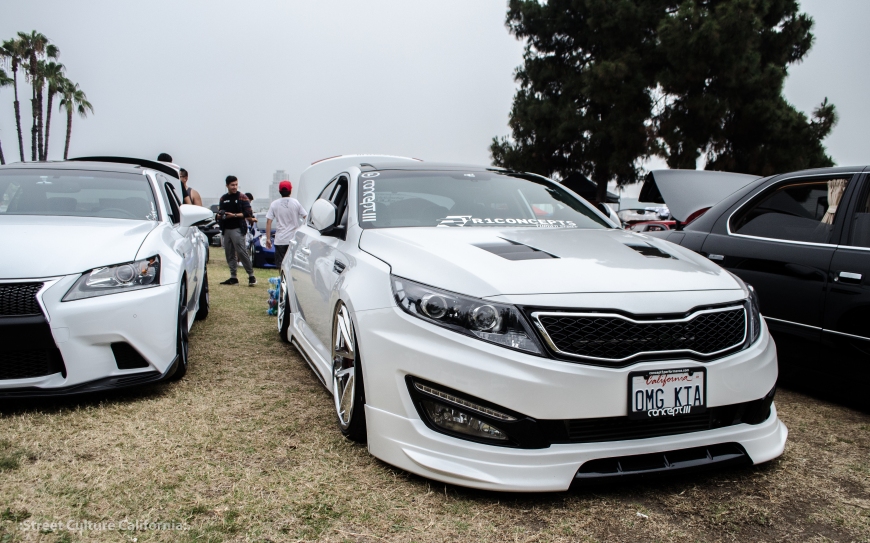 Hundreds of people lined up, waiting to enter the show eager to see some of the coolest cars on the West Coast. 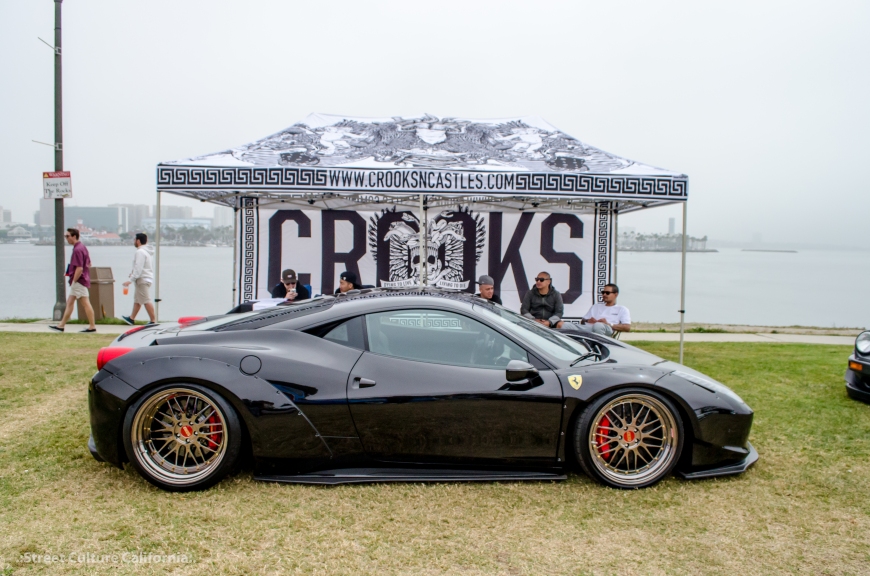 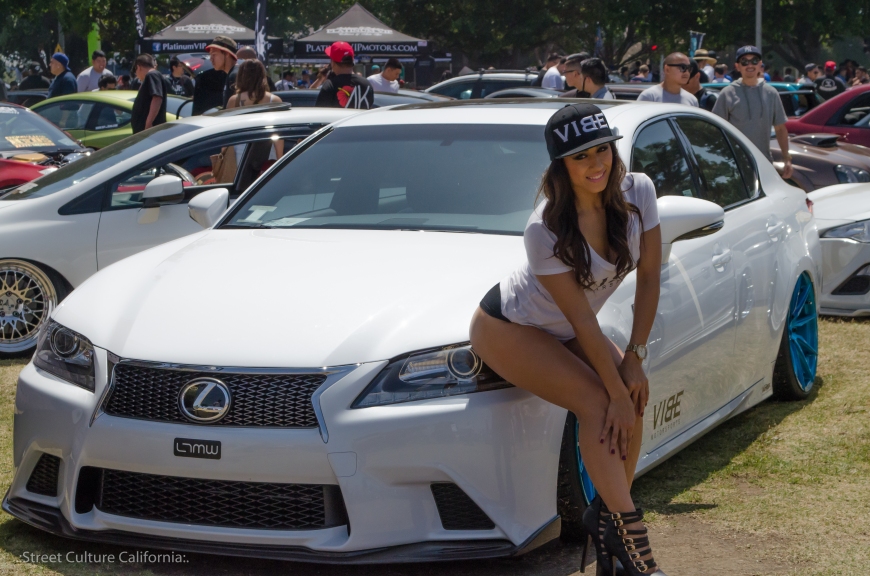 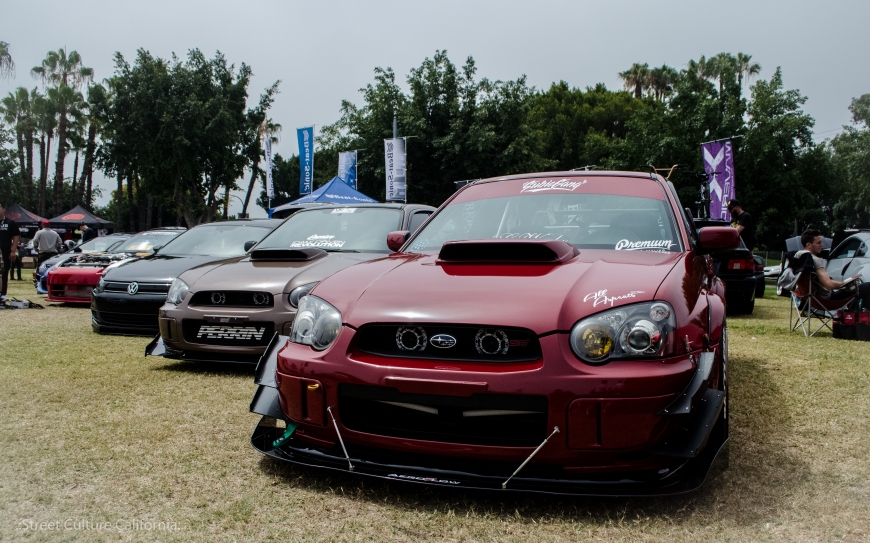 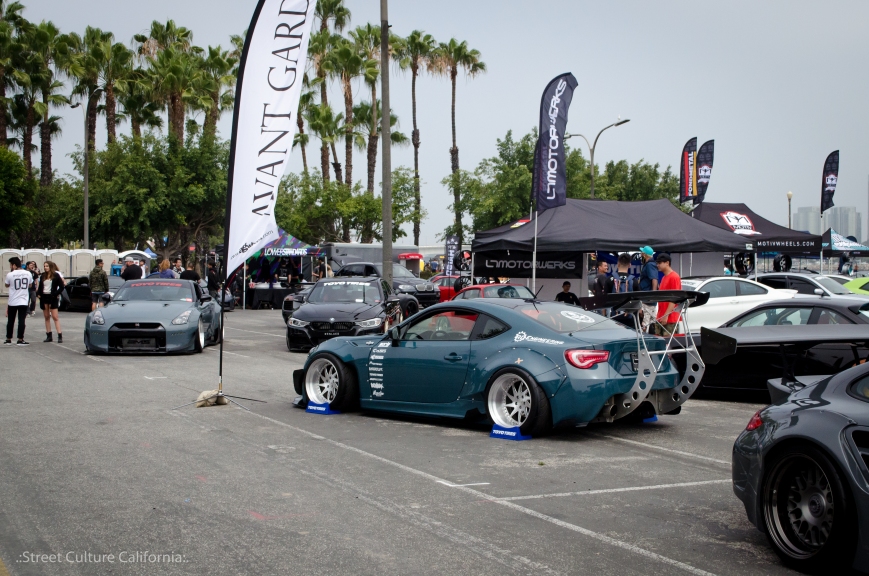 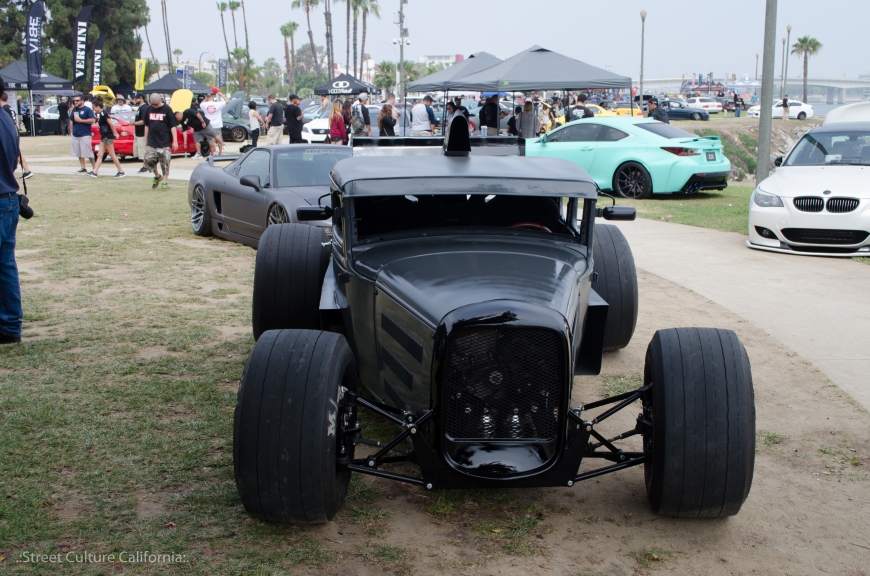 This was one of the most unique cars of the show. it was custom built hot rod with a S2000 engine in it. 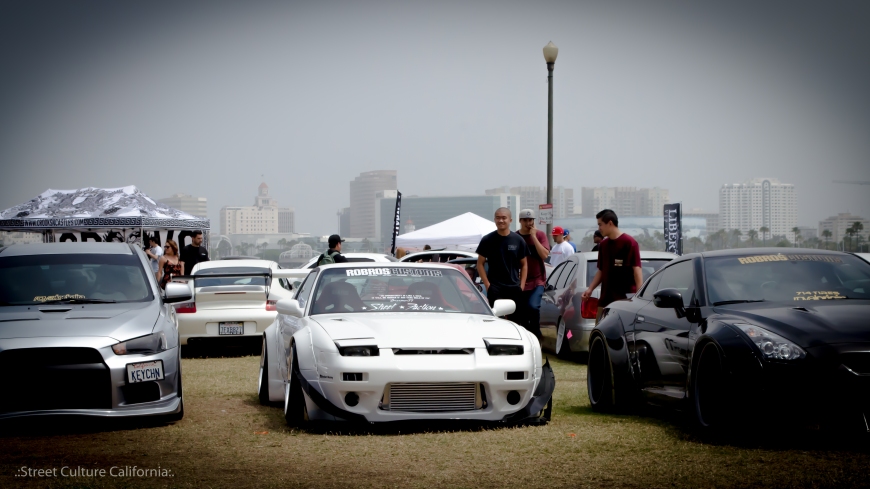 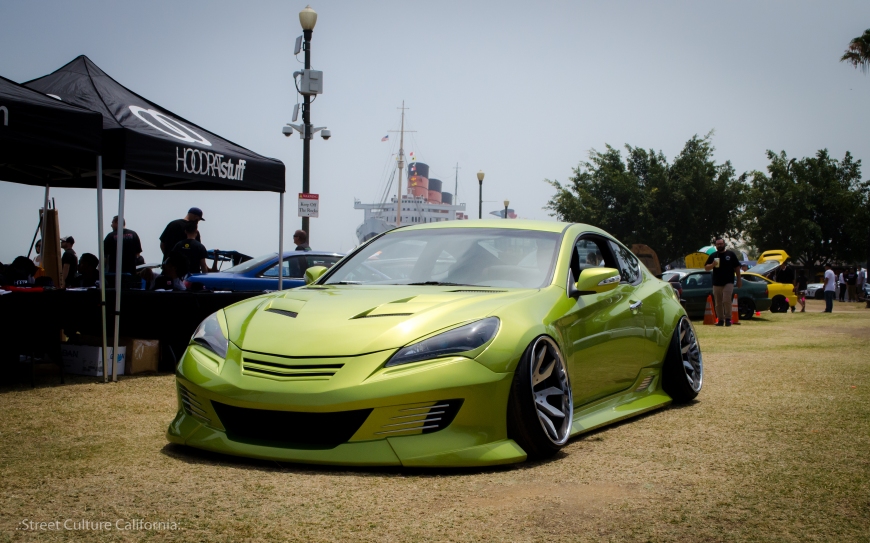 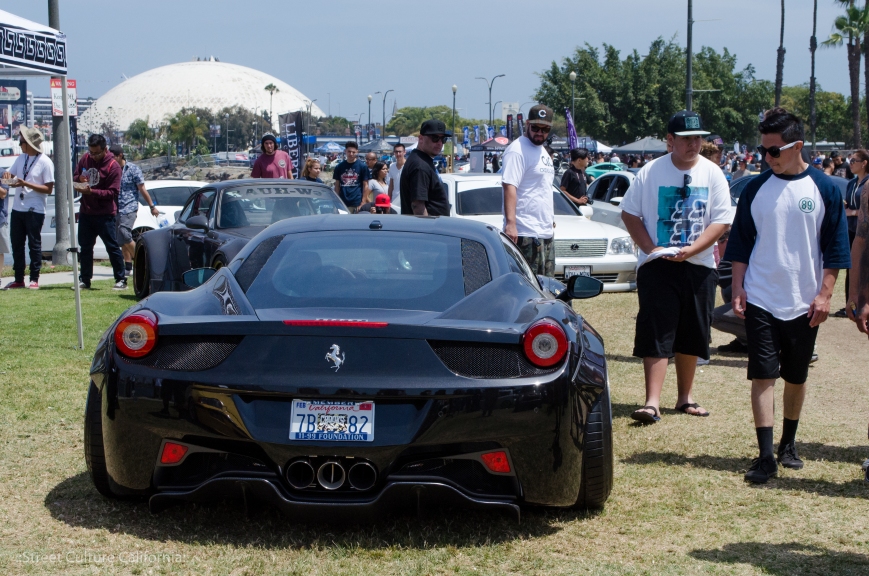 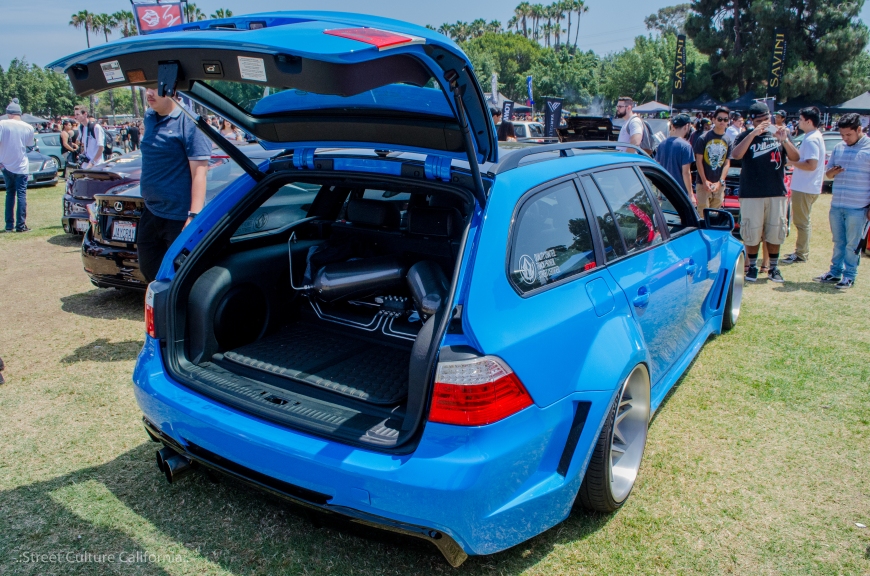 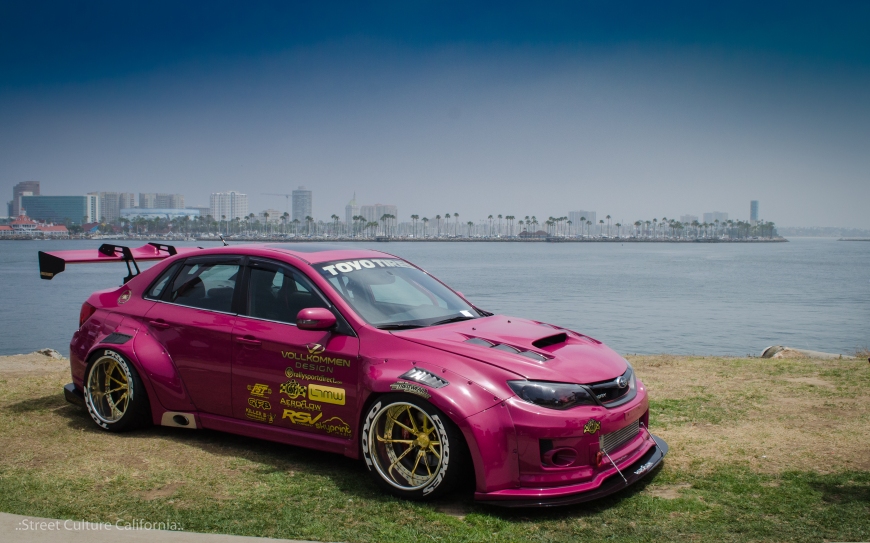 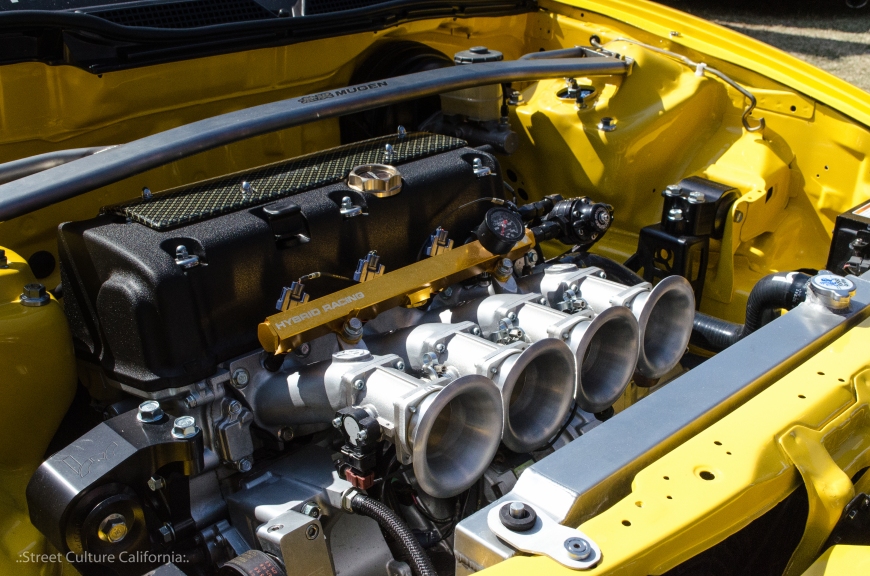 The day finally came to a close and my friends and I were beat to hell from all the excitement. Before we all left, my friend and I had some time to shoot some final pictures of my car. 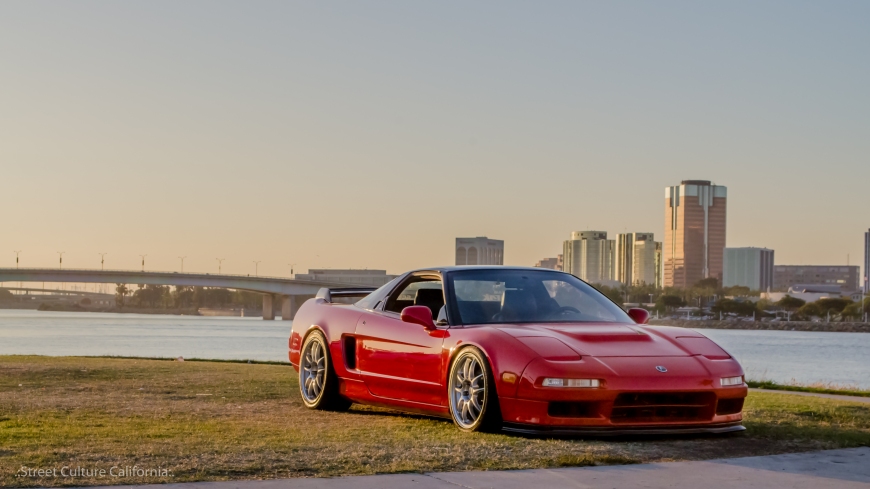