After a long hiatus from posting on Street Culture California…I’m back! There are unfortunately not too many car events going on in the winter, and with the addition of ever changing work hours, I couldn’t find time to upload any pictures. Luckily this past weekend, my father and I had the chance to take our cars out to the Montecito Cars And Coffee (held every Sunday on Coast Village Road). 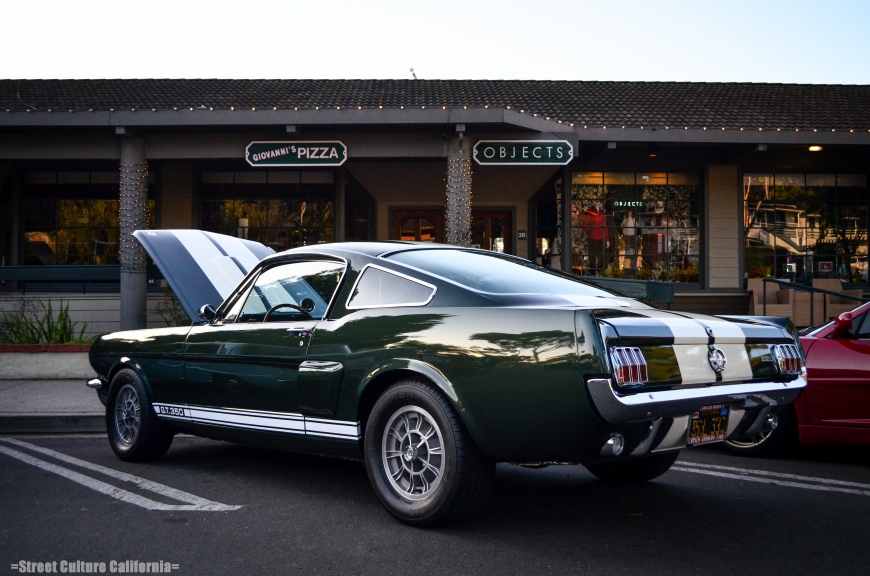 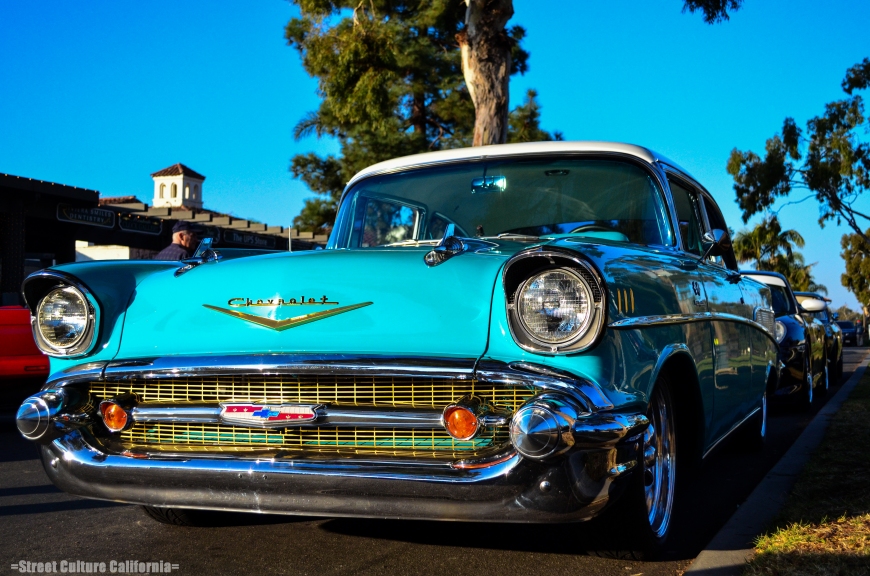 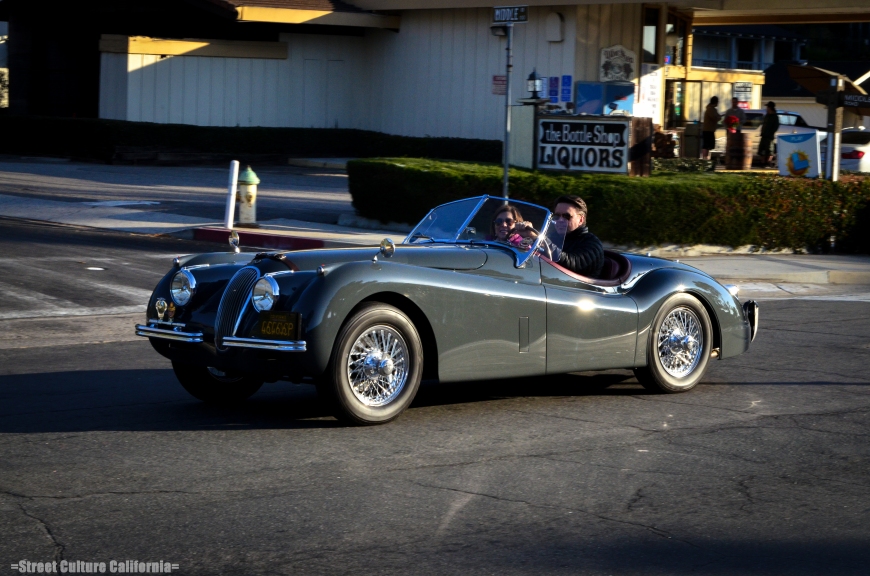 Along with a lot of American Muscle, there were some Brits that showed up, too. Including a few Jag E-Types and a beautiful near unrestored XK120. 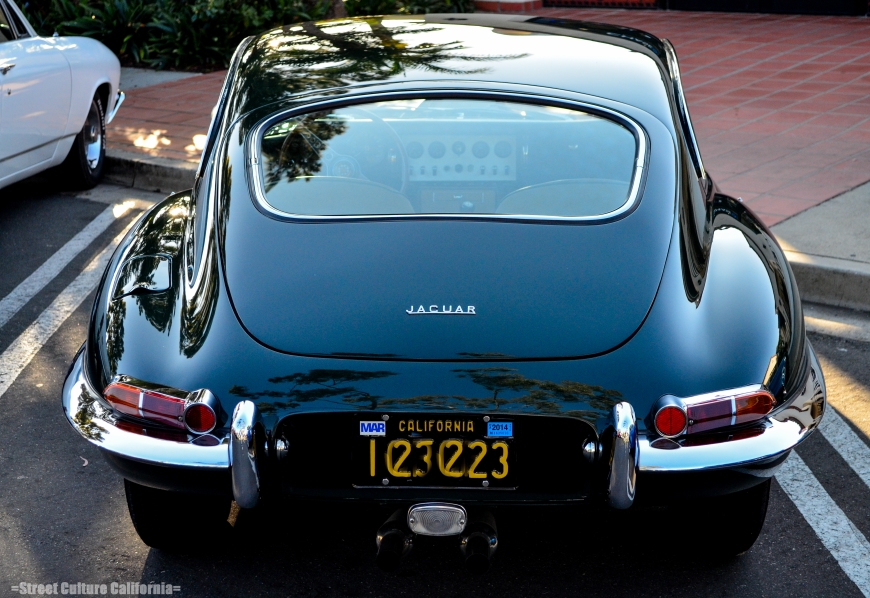 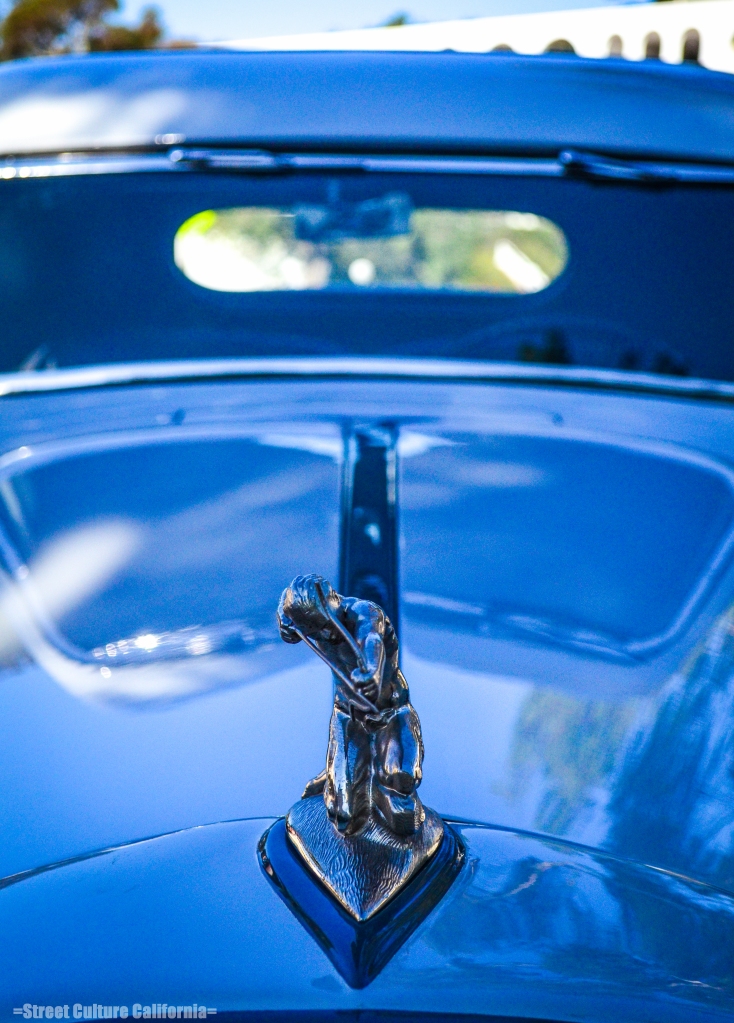 A very uncommon Pierce Arrow even showed up. 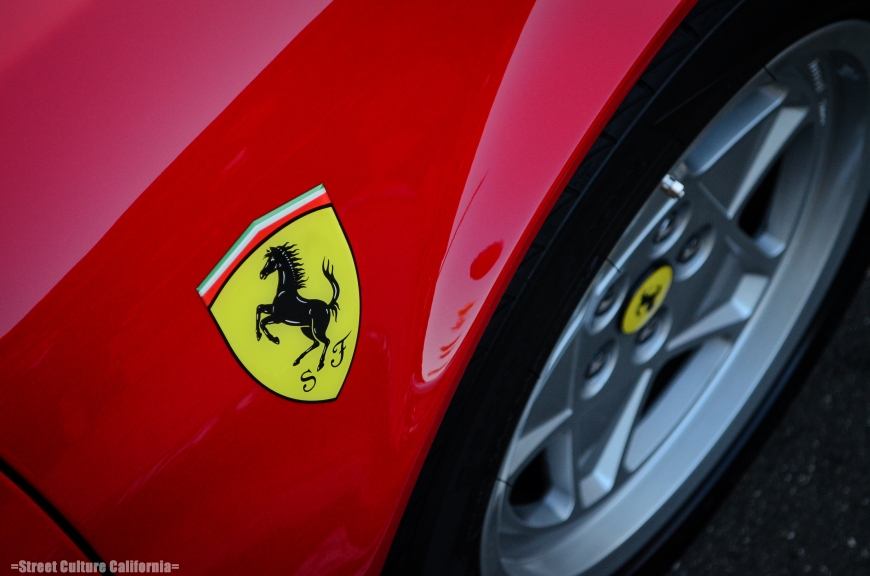 Like any good car meet, there were also many ferrari’s that showed up including 2 Ferrari 599,s and a few others. 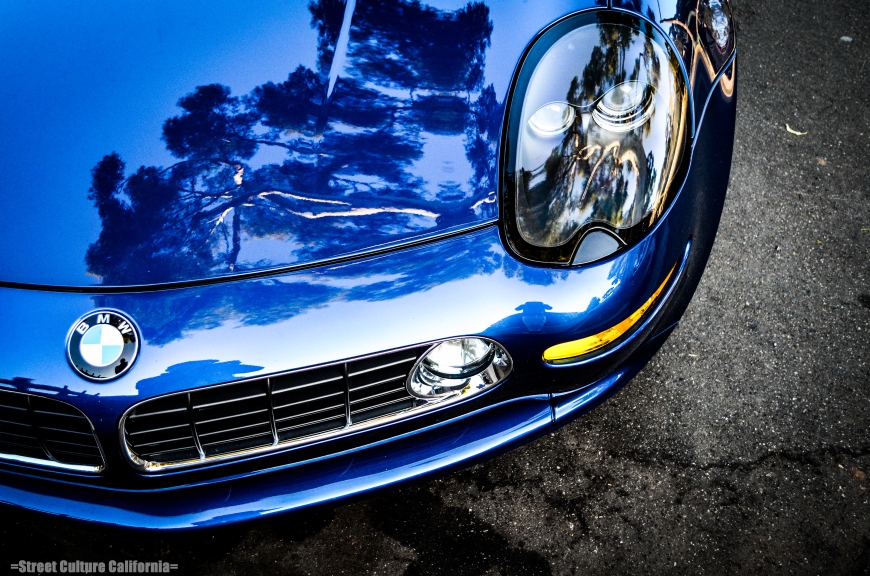 A car that I’ve never seen before on the street showed up as well: a Chevrolet Camaro ZL1. It was an amazing car, boasting over 500 hp from the showroom floor!

This is my father’s 1986 Lotus Esprit HCI which showed up as well. Unfortunately th car didnt make it home… Being a British car, the reliability isn’t very good, and , well, it broke down on the freeway. It was nothing catastrophic though, just a thrown alternator belt.