After meeting the Healey club at Moss Motors the day before, I knew that the Healey club was going to come in force to the Montecito C&C. As I showed up to Coast Village Road, there was a line of Austin Healey’s as far as the eye could see. The weather was overcast and gloomy, something I wasnt accustomed to (living in Santa Barbara my whole life). 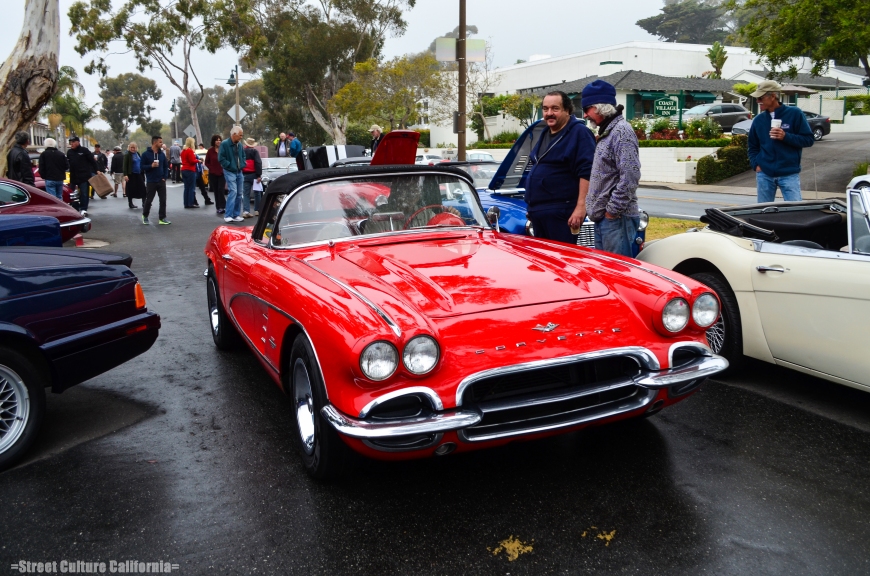 As the cars started to roll in, this C1 ‘vette caught my eye.

As well as some new cars showing up, there were also some SB C&C usuals like this Ferari 575.

Another new car that I saw was this Mercedes SLS. It is one of my favorite cars on the market today aside from the MP4-12C .

Another newer car coming to the Cars and Coffee is my fathers 86 Lotus Esprit HCI. Its looks are…unique to say the least.

This was my favorite car of the weekend. It was an AC Cobra, and from what I had heard, it was also a continuation model; not a kit car. 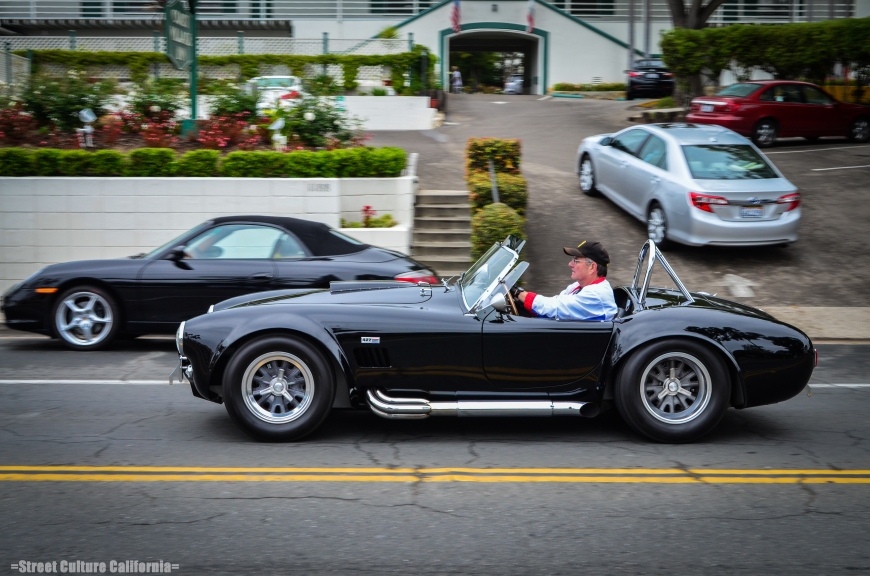 Along with some American muscle cars, there were also some Italian’s there as well. This was, I believe, an Alfa GTV, and it was in amazing condition.

As the morning came to a close, and the Healey Club drove away, I couldnt help to wonder when I would see so many classic Brit cars in Montecito.