It was a long drive from Santa Barbara but the two cars made it without a problem. The NSX was in good shape and the Lotus, although being British, was running like a champ. After checking into the hotel and getting some food, I noticed a nice green puddle under the Lotus. We called around Monterey and found a shop called Classic Coachworks and Joe was able to fix the car without a problem! While the Lotus was being fixed, my family and I walked around downtown Monterey and watched the supercars slowly trickle in. 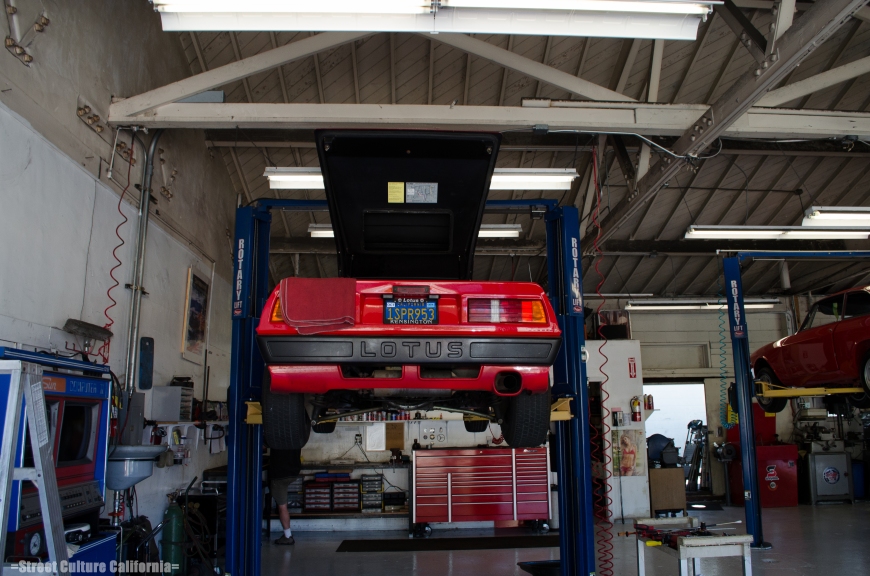 In stereotypical British fashion, the Lotus broke down… 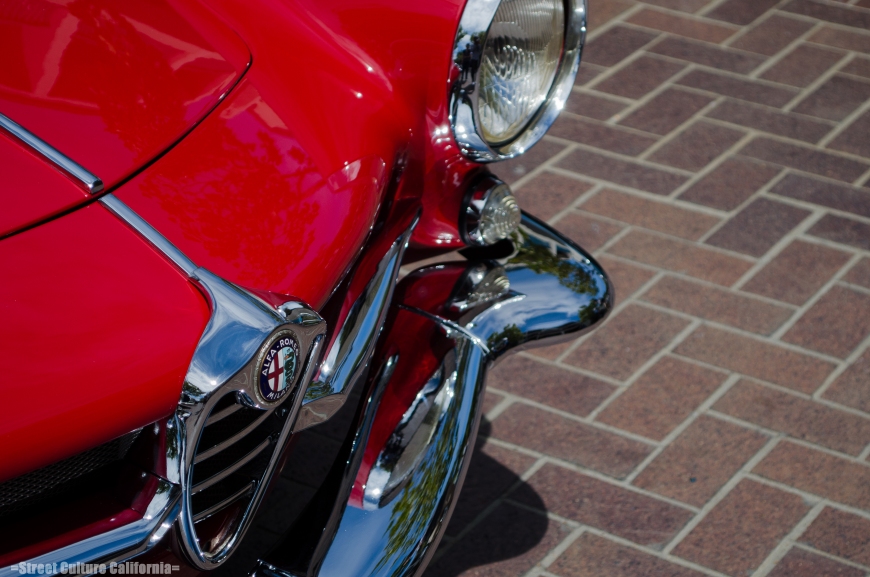 While walking around downtown, we went and saw what the Russo and Steele auctions had in store for the weekend’s auctions. 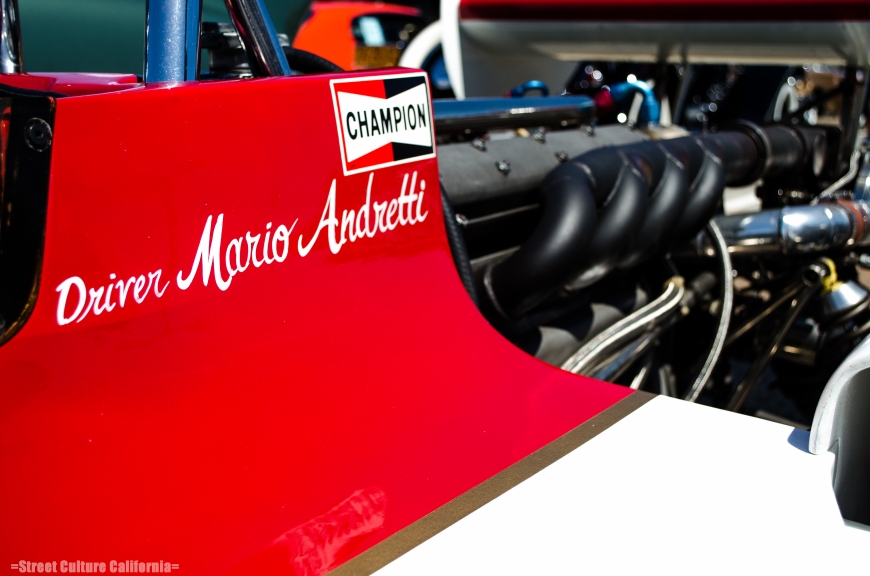 There was even an Andretti racecar there going to auction 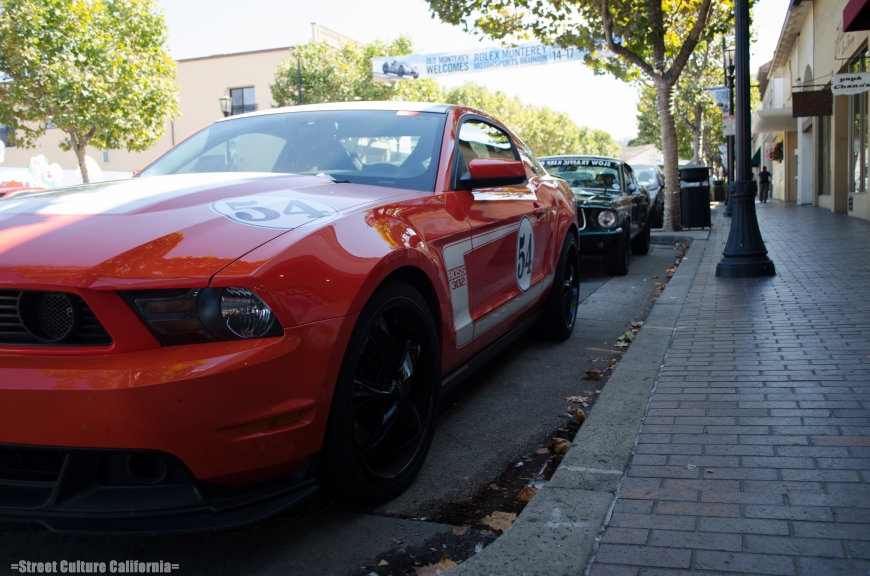 Farther down the street on Alvarado street there were many nice cars parked along the street like this Boss 302. (there was an even nicer Mustang parked behind it) 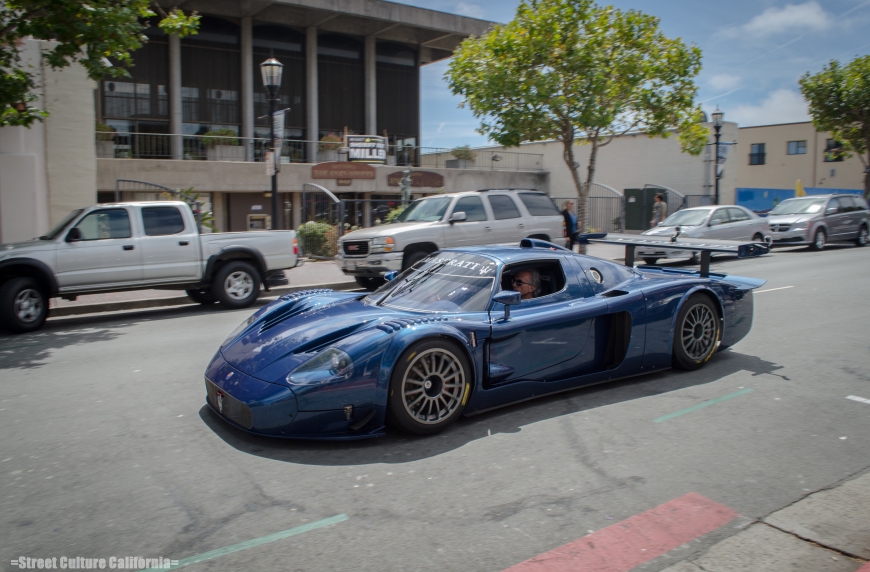 As soon as I snapped the picture of the mustang, I heard what i thought was an Enzo. Then I saw it front end of a Maserati Mc12 Corsa racing down the street. The sound of this v12 was mesmerizing to say the least. 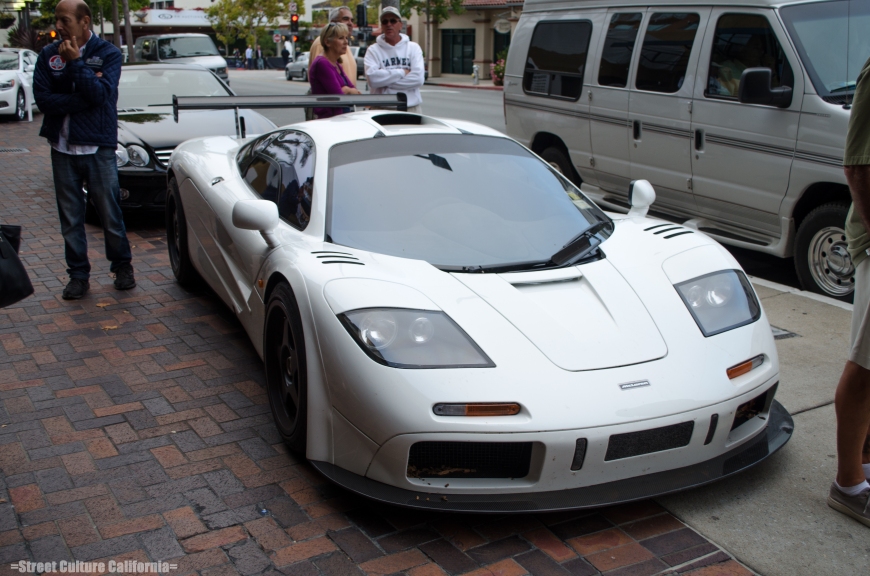 I had heard from a few people that there were a few of these roaming the streets of Monterey and, well, here’s one of them. This one was very dirty after a long drive. ( it had New York plates ) 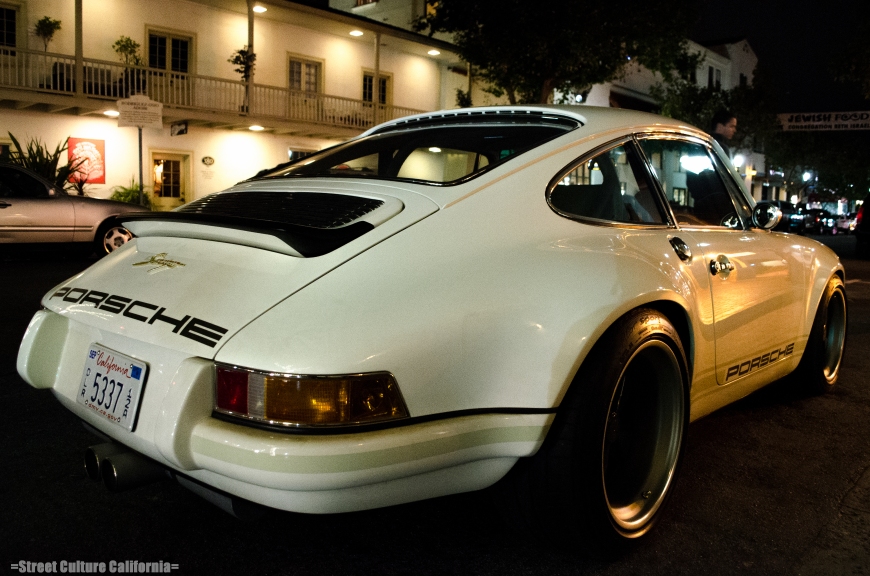 Even more car spotting was done later that evening with a SINGER PORSCHE. This car topped everything else I saw. 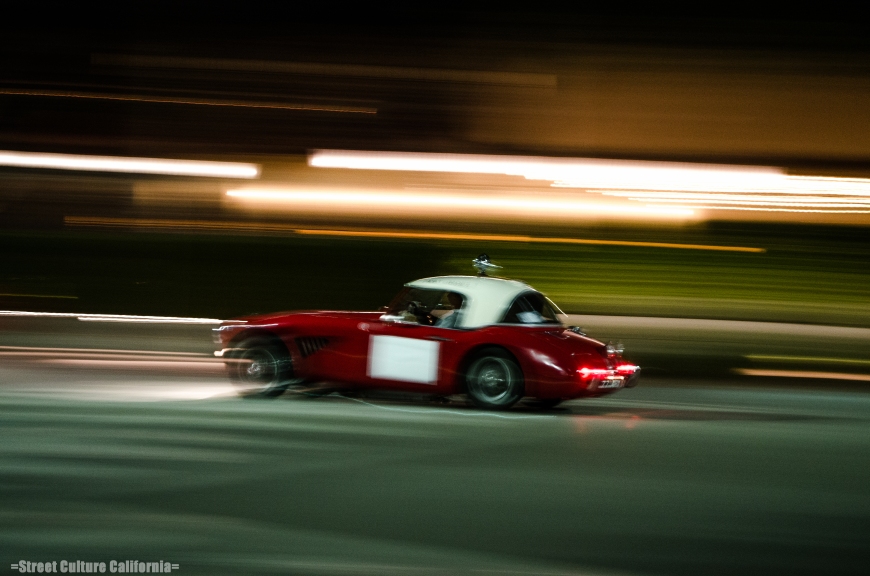 *random picutre of a Healey